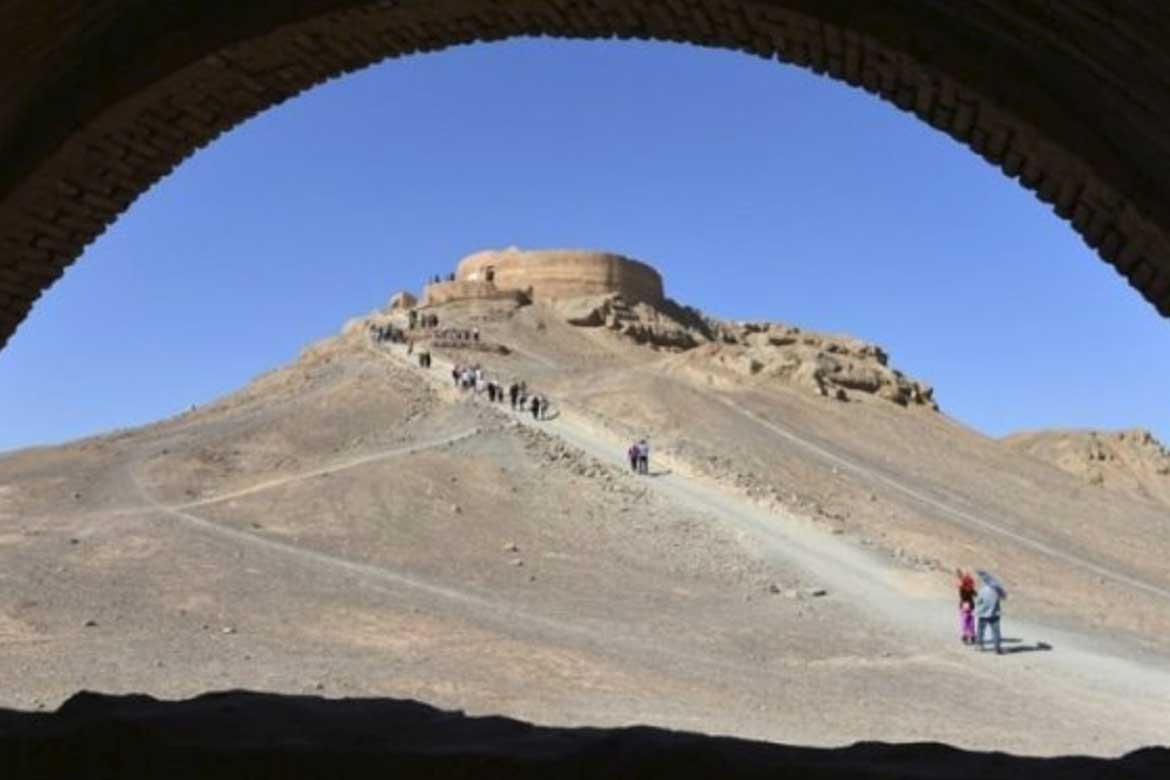 ZOROASTRIAN TOWER OF SILENCE IN YAZD

The present site of the Zoroastrian Tower of Silence have not been used since the 60’s. At the foot of the hills are several other disused Zoroastrian buildings, including a defunct well, a water cistern and two small wind towers, a kitchen and a lavatory.

Zoroastrian tower of silent
According to a tradition dating back over 3,000 years, dead bodies were arranged on the towers in three concentric circles. Men were placed in the outer circle, women in the middle, and children in the inner-most ring. Bodies were then left until their bones were bleached by the elements and stripped by the vultures.

After the process of purification, bones were placed in ossuaries near, or inside, of the towers. Ossuaries from these rituals have been discovered from the 4th and 5th century BCE. Similar dakhmas (Towers) exist just outside of Mumbai, India, as well, although the most prominent Zoroastrian Towers of Silence is in Iran. 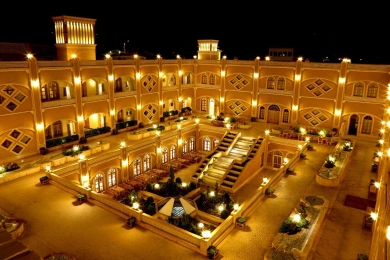